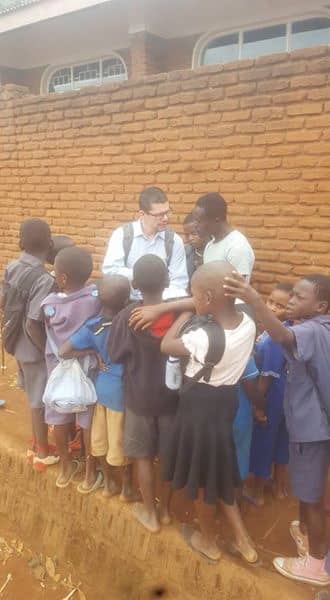 Over the past 10 days, FWBC has sent out a team lead by brother Garrett Kirchway to evangelize the city of the Lilongwe, Malawi. The mission trip is another military style blitz to turn the country upside down with the gospel. This mission is a tremendous success. To count, over the course of the 10 days 1840 people were saved, 28 were baptized, the first service at Resurrection Baptist Church was held at 208 people, and all this with only an overall 28 soul winners working the fields. 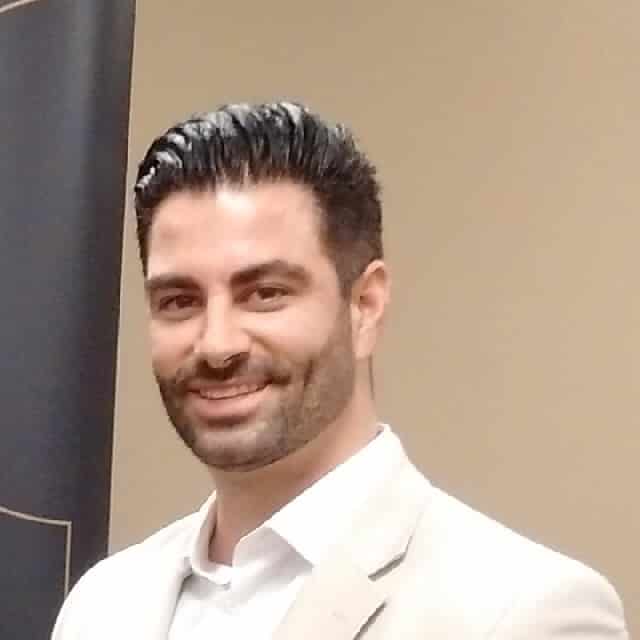 Brother Rob Vitulano was boots on the ground in Malawi over the last 10 days.  We had an amazing opportunity to talk with him first hand about the events that took place in Malawi. Brother Rob explained that from the moment he arrived in Malawi and met up with the team it was soul winning from the moment you got up to the moment you went to bed. The people are unbelievably receptive. Start talking to one person, and after a few minutes a whole crowd of people now surround you. It was very common, he said, because the other soul winners had the same results. 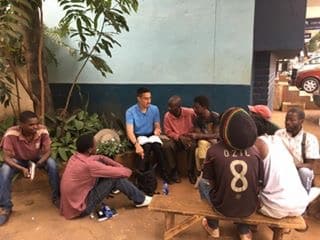 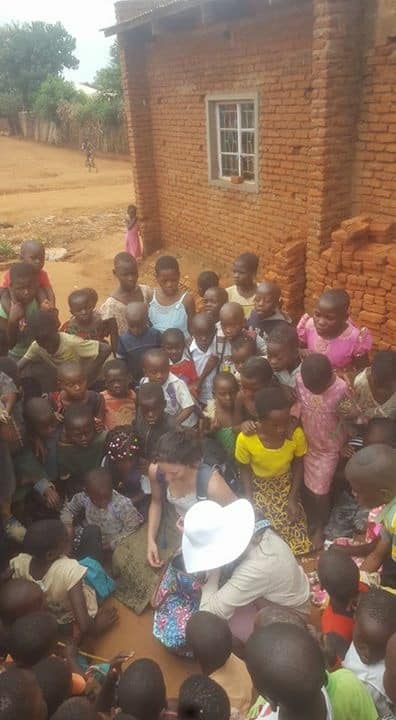 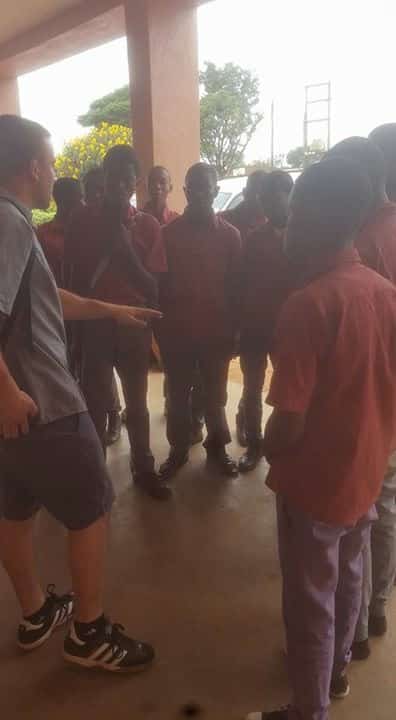 The main village they witnessed in was called “Chinsapo.” The village is a very large village. As brother Rob put it “We barely made a dent in it.” Teams met up in the morning after traveling several miles from the hotel by car to the village. They would split up between part one and part two of the village for knocking doors. On one day in particular they all visited the secondary school, or high school, and soul winners went to various classrooms all preaching the gospel. Classrooms were 40-50 students each. After preaching in the classrooms they then migrated outside and caught students on break or just released from school and further evangelized them there. Many students are now saved. 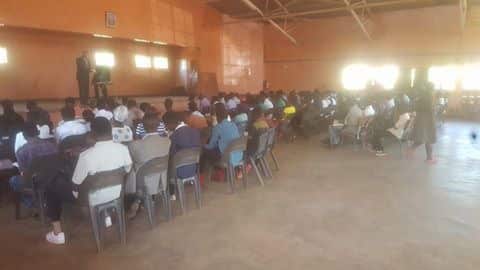 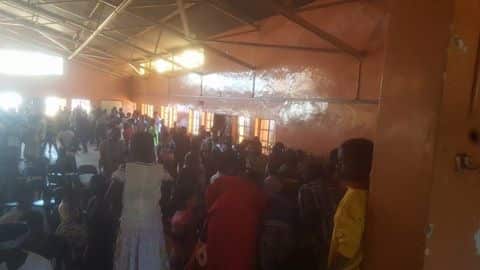 The first church service of Resurrection Baptist was held on April 30, led by brother Garrett Kirchway. The service ran 208 people. In addition, Pastor Steve Kambalazaza, a local Pastor, interpreted the preaching by brother Garrett. The sermon preached was on the false Bible versions running rampant in Malawi. Bro Garrett also preached on false doctrine in local churches such as “repent of your sins Salvation.” Hymn books were not available, however, FWBC had put to music some psalms. They lead the congregation in singing the psalms put to music by the church. The church services will continue to be run by the local Pastor. Bro Garrett Kirchway comes back in the first half of 2018. At that time they may both run separate local churches. 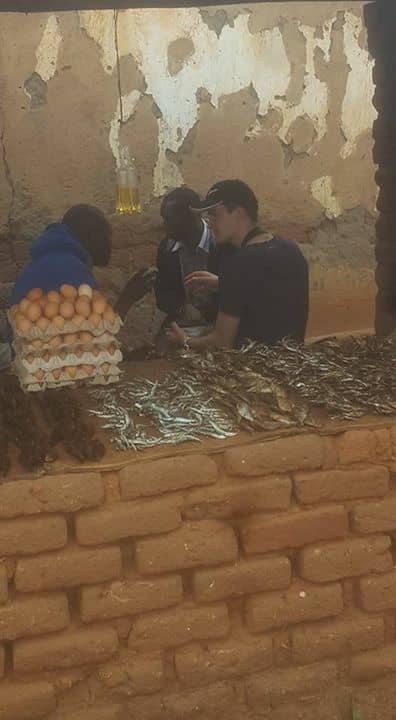 In addition to the great success of preaching the gospel. The soul winners experienced warm fellowship and had a lot of fun! Each night there was men’s preaching around dinner time, where the men had 10 minute sermon opportunities. After preaching, at dinner, the food was amazing. To eat like a king with fillet would only cost around five US dollars. They also visited Kassango National Park and slept in huts. Around the hotel there was also a Market. They visited the Market and bought souveniers, and of course, preached the Gospel to the Locals there too. Many got saved. 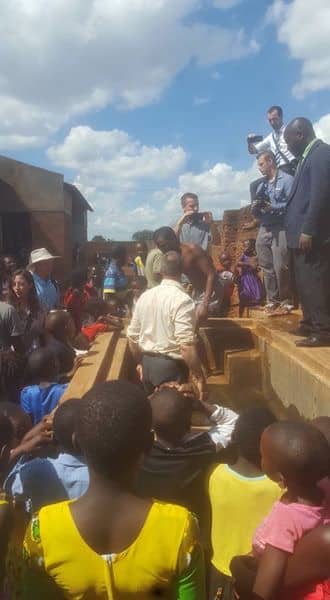 Brother Rob urges anyone who is thinking about doing this event next time, “Come”. With the immense success, and the amount of people getting saved, the only thing that was holding back the work was Laborers.”The harvest truly is plenteous, but the laborers are few.” When soul winners come to Malawi in numbers such as the early church in Acts (120), they will see around 3000 come to the Lord each DAY. Count the cost and make the effort to come. The cost associated is around 2 to 2.5 grand per person to cover plane tickets, hotel costs, and food costs. The next event comes up in January, 2018.

Here’s some videos of the Mission: