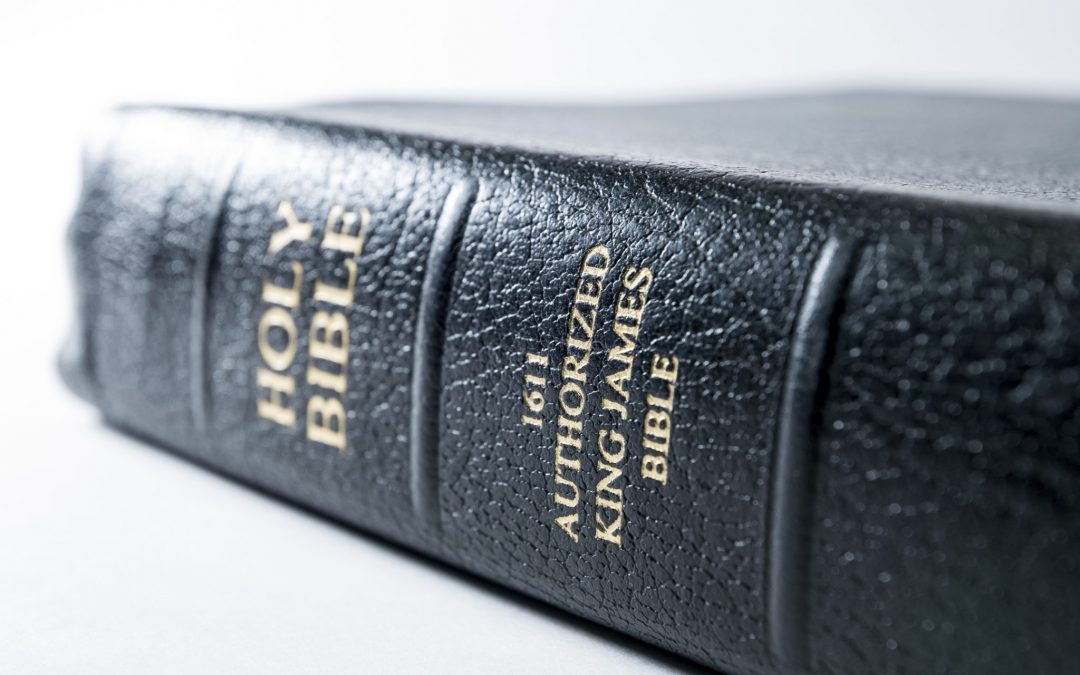 Brother K. H. Mccraney, or as many of you know him as Brother Huford, will be starting a church in the Knoxville area in the next month.  This is the man. 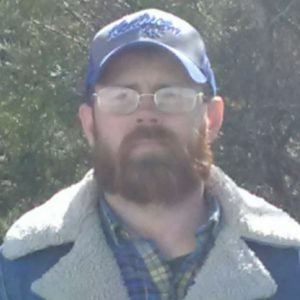 As you can tell he is an old country back woods type of man that has come forth recently at the Athens Soul Winning Marathon, and also the Augusta Soul winning marathon and proven himself to be a man fighting the good fight of faith. He has received much persecution for his position on born that way from even other Christians and church leaders, but has stood his ground well. The man is post trib, non dispensationalist, non Zionist, and has been an active soul winner. He is constantly out knocking doors with his wife, and might as well be adopted daughter Maddie, and friends around the area that may show up such as Antonio, K. Harris, Joe, and others.

Whilest the name of the church is not revealed, one thing is for certain that within a month there will be a church available in Tennessee that preaches the truth uncompromisingly, and that won’t fall apart either. Brother Huford can use all your love, prayers and support. He is a brother, and as Jesus said “This is my commandment that ye love one another.” We have a command to love the brethren and I can think of not a nobler cause than to help get a Bible preaching, hard preaching believing, right on doctrine church up on it’s feet.

This website is built on that same need, as team lead I have financed virtually this whole project, and while we fall under the umbrella now of Faithful Word Baptist operations because of our work with Brother Domonique Davis, that does not mean that the burden of support has been shifted away. I thank God for the support of Pastor Michael Johnson from NC, who is a fellow believer, and right on doctrine, and also for Dr. Gomez, who has supported us and believes in OSAS, that you could not repent of all your sins, and that even to repent is to stop trusting in your works or other religion and believe on Jesus Christ. Mark 1:15 repent ye, and believe the gospel.

With all that being said, many prayers and much work has been put into this project, all that’s left is for you to help cover the burden of the cost! Help this team of men of the KJVRVG and I see this work commence.
God Bless,

Here’s a video put together with Brother Huford about his stance on Born That Way ministries: