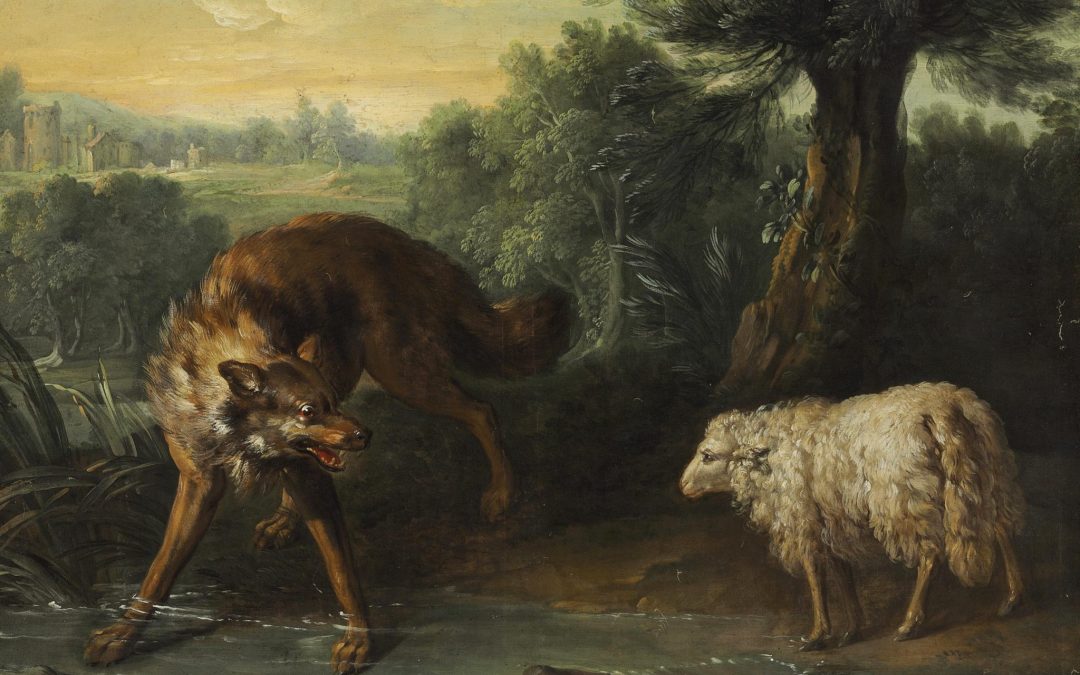 Over the past few weeks, there has been a lot of attention given to the lastest conference put on by Dr. Sam Gipp which affectionately is known as the Anti-Anderson conference. What most people do not know, however, is that Pastor McMurtry of Libery Baptist of Rock Falls Illinois was in attendance. Pastor McMurtry is a born again, post-trib, non-zionist, OSAS, non-repent of your sins for salvation Pastor. We interviewed Pastor McMurtry about his experience at the conference, and what follows is a third person transcript, transcribed during the interview process. This is his story. This transcript has been verified by Pastor McMurtry for accuracy prior to release.
Please note that not all views are shared by the KJVRVG team, but are transcribed for impartiality.

*Editor’s Note: The Sermon at the end has exclusive remarks from the interview such as Sam Gipp asking Pastor McMurtry if he believed Gipp was saved and his responses*

During the period of 19 hours, he did not miss but 3 sessions. Wednesday night service at his home church, and Sunday Morning and Evening Service at his home church. He was glad that Sam Gipp was exposing himself, but also didn’t want NWBBC to look bad. Sam Gipp never talked about actual issues, but rather misrepresented and made things up as he went. Sam Gipp wouldn’t touch any scripture that we (post-trib) use with a ten foot pole. It was very difficult to sit and listen and watch what was happening because it was making the whole church look bad.

Pastor McMurtry thought that Sam Gipp had exposed himself, and there would be enough support that the pastor did not need to say anything. However, here we are weeks later and no preacher has cancelled him, or said anything against his doctrines.  When it comes to Sam Gipp, it’s not a matter of Post-Trib v. Pre-Trib, or Zionism vs. Non-Zionism, or Steven Anderson vs. Sam Gipp. This guy has some horrible heretical blasphemous teaching and that’s what this is now about. You can be against Sam Gipp whether you are for or against Pastor Anderson.

As for North West Bible Baptist Church, Pastor McMurtry cares about the church and the people there. He knows a lot of college students there since they were kids. He said he can only guess what they must be thinking about all this. Pastor McMurtry believes that some of them are disgusted.
Personal Note from the Editor: Where is their voice? We need to get the truth out so that these people can hear it and know that they are not alone in wanting to stand against such wicked doctrine.

Pastor McMurtry had this to say about these supporting churches:
These other Pastors aren’t even trying to look at the other side, it’s a political thing. If you’re a democrat, you’re a democrat. Sam Gipp is their guy. They’re not even taking into consideration what he said. They’re content with the stupid video that Sam made denying all,they’re not objective. These pastors and Sam Gipp have said so much horrible stuff about Pastor Anderson such as downright lies. What Pastor McMurtry denoted as interesting however, was that Pastor Anderson hardly addressed the lies against him. Pastor Anderson got mad about the things that Sa said about Jesus. Pastor Anderson basically could care less about the things Sam said about him, bu cared about the things of Jesus Christ. If you look at it objectively, it’s clear where their allegience lies.

They revile our position, but they don’t know what it is. These people clearly are ignorant about our position. Pastor McMurtry said he knows this for a fact, because when he talks to pastors they don’t understand the position, and they have just seen and heard things from guys like Gipp. What they hate and revile is a misrepresentation. Both of them (Keith Gomez, Sam Gipp) have never listened to a whole message by a post-tribber. They’ve never allowed anyone to sit down with them. They only listen to misrepresentations about what we teach. People who vehemently diagree with my (Pastor McMurtry) position may not come around, but when they only listen to Sam Gipp of course they’ll think we’re nuts.

DVD’s of the Conference to Press On

One of the main reasons that he (Pastor McMurtry) went to the conference was to atleast have the chance to accurately explain what we actually believe to Sam Gipp, so he could actually address the things we believe. We have not been given a fair hearing. If they don’t want to hear us, fine, but don’t go having a conference bashing what we believe when you don’t listen to what we actually believe. When the church took the sermons down, Pastor took it as a sign they were distancing themselves from Gipp and what he said. He was expecting some sort of response. Dissapointed, it didn’t happen. NWBBC is still planning on making DVD’s of the conference to send out. There’s no excuse for that. One of the Pastor’s friends requested to be put on the list for a DVD and was given confirmation of being put on said list.

Editor’s note: Anyone want to try and get in touch to get a copy?

If anyone gets a copy, there’s going to be more revelations about Sam Gipp and his crazy teachings from the morning sessions. Gipp said the exact same thing about Jesus’s name in the morning. They can’t make the argument that Sam slipped up. It looks like it was off script at first, but really it was a routine. Everything he does looks spontaneous, but it’s all planned and part of the message.

Don’t Get your Hopes Up of Winning These Guys

From here, Pastor wants people to know where he’s at. If people are interested in what he has to say, he’ll be glad to talk, (you can email him at lbcofrockfalls@gmail.com) but he is not going to spend a lot of time trying to win (these) people over. He doesn’t have time for that. Pastor McMurtry completely rejects Sam Gipp’s teachings. He is Post-Trib, and against Zionism. He understands peoples concerns because he knows that they’ve been hearing, but Sam Gipp is not telling the truth, or accurately representing it.

The Saga continues and will continue with those DVD’s going out of NWBBC’s Anti-Anderson conference. Who can tell what other strange doctrines will be lurking under the cover of darkness hidden in those morning messages? Here at the KJVRVG we pray not only for the destruction of Sam Gipp for his blasphemy of the name of Jesus, but for the root of strange doctrine which is Ruckmanism too. You can see the strange and twisted things Dr. Ruckman taught here www.kjvrvg.com/ruckman. Pray with us to this end. Don’t let major false doctrine be marginalized as another sermon, another conference.

Do NOT follow this link or you will be banned from the site!