Being Baptist- The Film 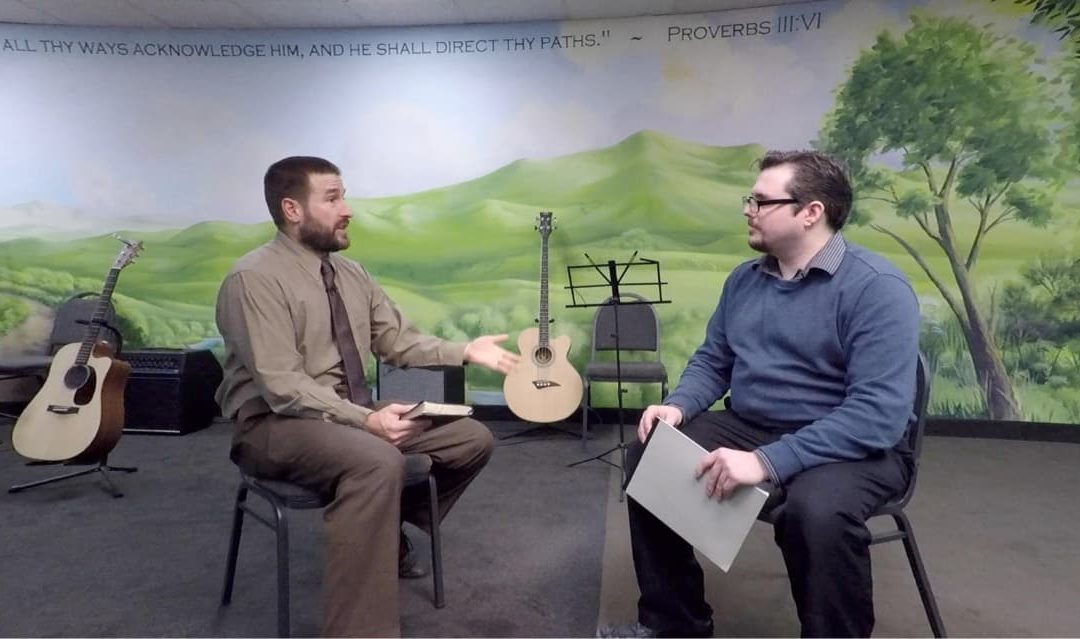 There’s a new film coming out soon that gives a great view of the Baptist Churches we love. It’s a starter project by Peter Reddoch that been in the works for a little while now as he travels from church to church interviewing pastors. I believe that this is going to be a great film to watch when it comes out, and Pastor Anderson has recommended this work. It will be available for free on youtube once complete, with the possibility of DVD format as well. 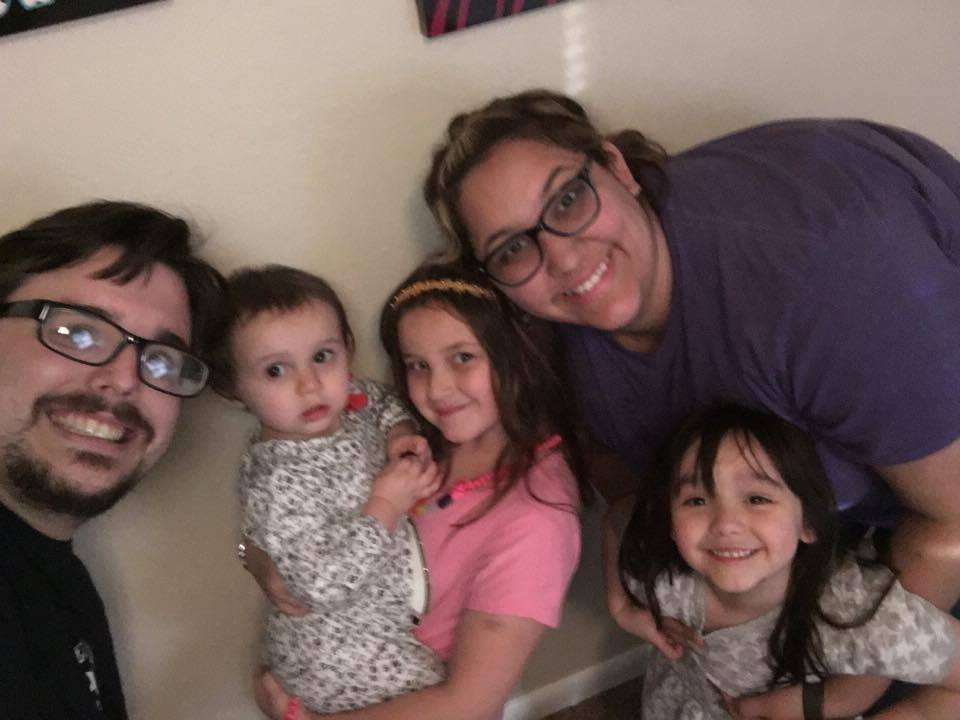 Peter and his family attend Alamo Heights Baptist Church, Midland, TX.  His wife, Talaya, and 3 girls, Leisel (7), Roxie(4), and Tressie(16mo) are pictured above with him. Peter began filming when he was a kid, when his grandparents put the monster VHS camcorder in his hands every chance they could. He also use to operate the church cameras and media center at First Baptist Church in Roswell, NM, while he was in high school. In 2003 he began working toward his associates in film, in which he completed. He has have worked on many films including Transformers and others. He have chosen to work on only Christian films that are Biblically accurate, not just to get the Gospel out, but also so his daughters will be able to have material of value to watch.

“I’m a firm believer that you are saved by grace through faith, not of work, just as Ephesians 2:8-9 states. Salvation is eternal and can never be lost. I accepted Jesus when I was around 7 years old, and was baptized shortly after.”

Did the Baptist’s begin in 1609, or can they be traced to the time of Jesus Christ? Why are there so many different Bible versions, and which one should we believe? When will Jesus really return; Pre-Tribulation vs. Pre-Wrath? Why are some pastors focusing on preaching the “feel good” messages instead of “the Law”? These are some of the questions that we are faced with dividing many Baptist churches today.

Being Baptist is a film that will depict the divisions within the Baptist church including history, Bible versions, prophecy, and more. Production is currently underway for this documentary, $3,000 out of the $4000 is needed to finish filming. You can support this work today through his GOFUNDME: BeingBaptist. Or you can also e-mail him at peter.reddoch@gmail.com for more information.

To stay up to date, visit his facebook page at https://www.facebook.com/groups/BeingBaptist/

Next week he will be filming in Dallas, TX, Lenox, AL, and Fayetteville, AR.

Here’s a picture from one of his recent interviews: 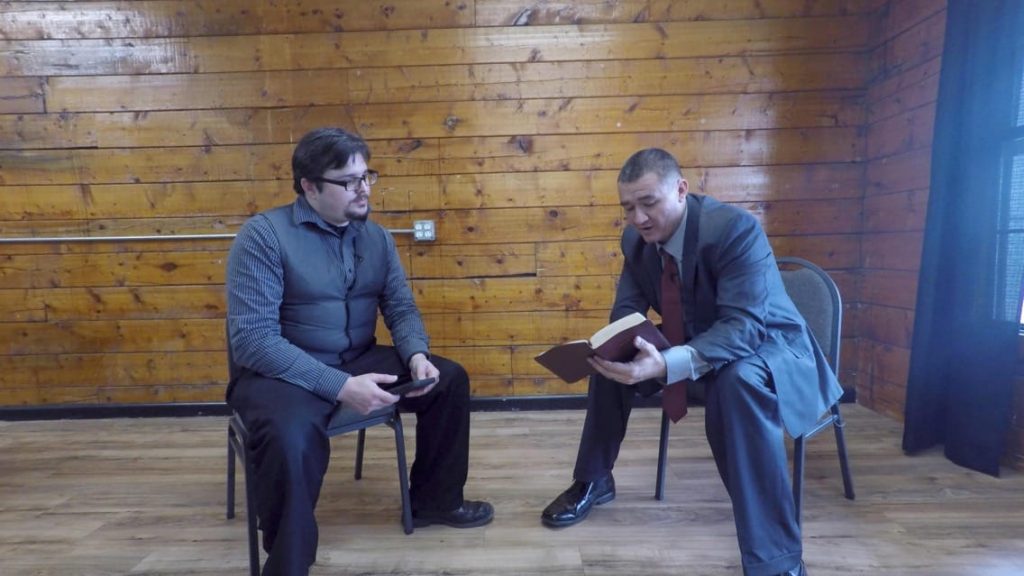