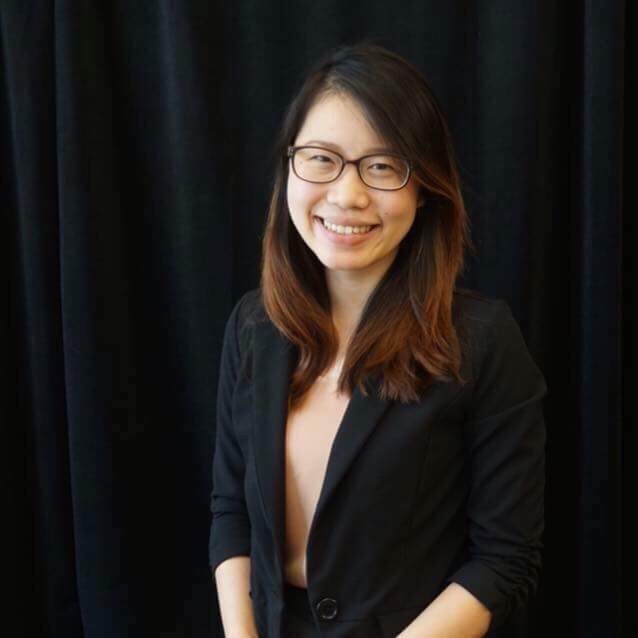 Sirintira Utzler grew up in Thailand studying English as her second language and spending her summers in China studying Chinese as a third language. After graduating from university she moved to the United States to get her Master’s degree in business at the University of Akron in Ohio. While attending University in the United States Sirintira would eventually hear the gospel and put her faith in the Lord Jesus Christ for salvation. She has been in the United States ever since raising her daughter with her husband Jeff in Akron, Ohio.