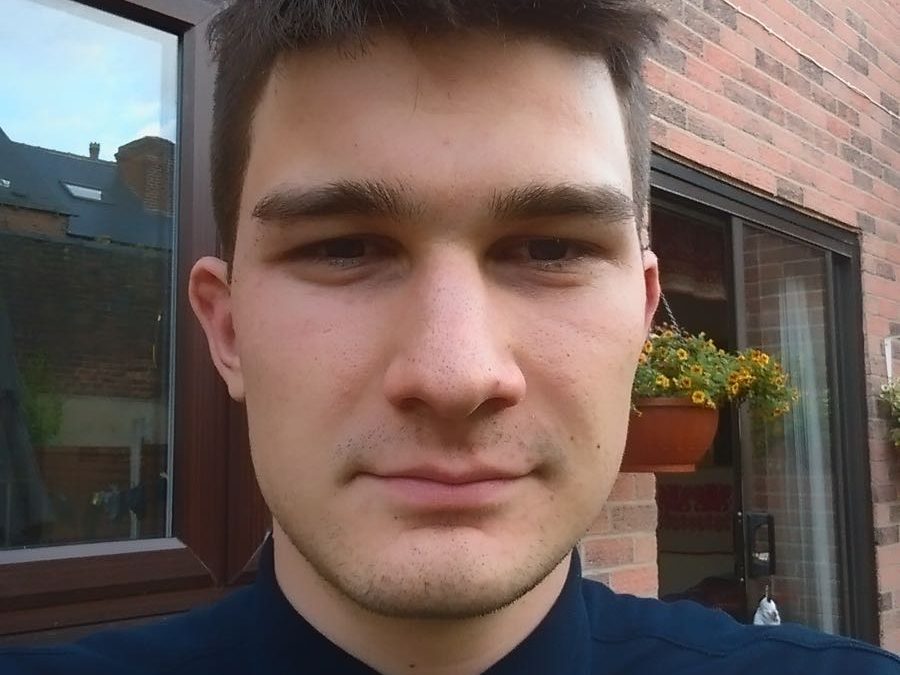 Hunor was born in Székelyudvarhely, Romania, where he was raised until the age of 11, when he moved to the UK. Having been raised from a child in a Christian home Hunor got saved in November 2014, and almost instantly started listening to preaching from IFB churches on the internet, after he watched the film „New World Order Bible Versions”.

Hard preaching created a hunger for the Word of God, and Hunor got baptized, and became a member of an IFB church in Budapest, Hungary where he learnt soul winning.

His goal is to bring hard, Bible preaching to his nation, that would awake multitudes.