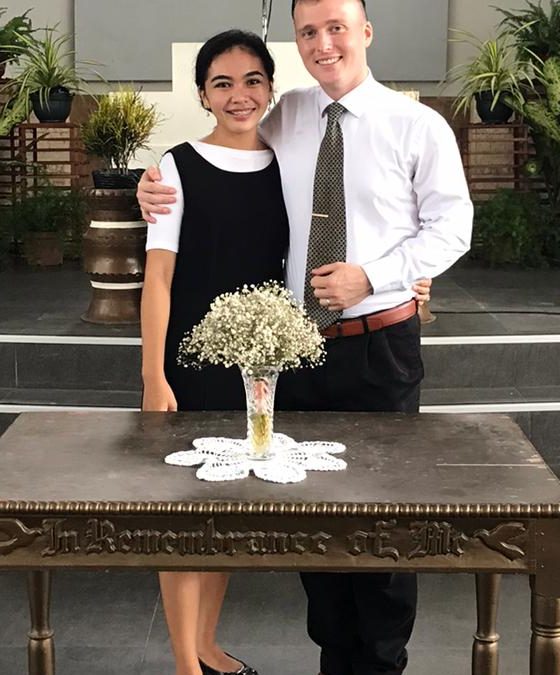 Collin Schneide is saved by faith alone, by having believed on the Lord Jesus Christ, and called unto him to save him. Since 2012, he has been involved in several works including:

The States Project, as the administrative hand in compiling and editing the majority of lists for Pastor Anderson and Paul Wittenberger
The Psalms Project, as a solo artist putting many of the Psalms of the KJV to music
RVG 2010 Audio Bible, under the blessing of Dr. Humberto Gomez to create the New Testament in Audio for this amazing Spanish Bible

And now the KJVRVG. Collin is happily married.

The first verse Collin ever learned, by writing it 1000 times on a thousand CD’s was Romans 10:9: That if thou shalt confess with thy mouth the Lord Jesus, and shalt believe in thine heart that God hath raised him from the dead, thou shalt be saved.